Cellphone
By Gerard Christiaans
on 10 Aug 2021 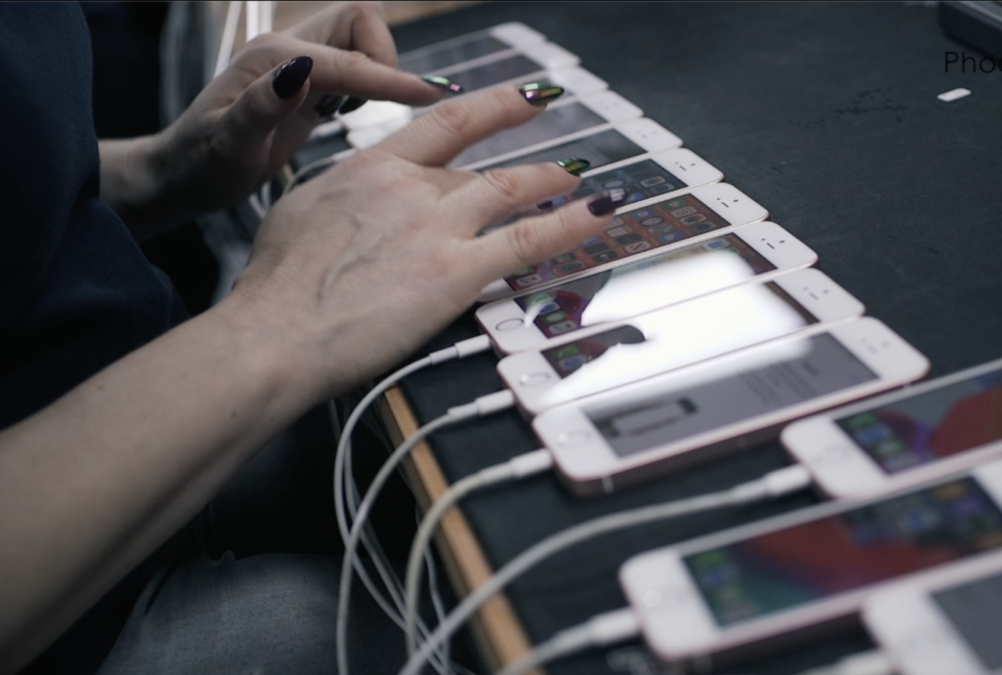 Pre-owned, used, second-hand, refurbished – there are a lot of names for mobile phones that aren’t brand new out of the box. But when it comes to buying a ‘non-new’ phone (just to throw another term out there), are there any distinctions in what these terms actually mean, and if so, do they have any bearing on your choice of what to buy?

In truth, if you’ve decided you have had enough paying top whack for a brand new smartphone every couple of years (or getting tied into lengthy contracts), there are only really two categories of ‘non-new’ mobiles you need to know about – what we will refer to as ‘used’ and ‘refurbished’.

Let’s take a look at the differences you should be aware of between each.

If you see a mobile for sale advertised as ‘used’, then the likelihood is that it has come straight from the previous owner and is being sold as seen. Any marks, damage, or glitches in performance, that’s what you’re getting.

The market for used phones is often informal – people selling old handsets directly through places like eBay or Gumtree. As a private sale, you don’t get any of the protections you get even when buying second-hand goods through a retailer – you won’t have any recourse to get your money back if the handset stops working a day after you buy it, the manufacturer’s warranty has probably expired.

You will sometimes find retailers, mostly small internet businesses, market traders etc, selling ‘used’ phones as opposed to ‘refurbished’ (which we’ll explain shortly). This may mean they have carried out some rudimentary tests to check the device is still in working order, and on the basis of that they may offer you some sort of guarantee. But it is unlikely to amount to much.

The refurbished phone market is what we might call the ‘formal’ market for second-hand mobile sales. Whenever you see a retailer, reseller or even a manufacturer offering ‘pre-owned’ or ‘second-hand’ phones, they will usually be refurbished.

Refurbished phones are not sold ‘straight out the previous owner’s pocket’. They usually go through wholesalers (like Phoenix Cellular) first, where they are put through a rigorous testing process. They will then be graded according to their physical condition, from ‘pristine’ as-new down to average wear and tear, be given a full system reboot and memory wipe, and have all functions and internal electronics tested to make sure they are in good working order, with repairs carried out as necessary.

Refurbished phones will then be sold with a warranty (usually 12 months), giving you the guarantee that, should anything go wrong, you can get your money back or get a replacement. All in all, it’s a safer, more assured way of getting a second-hand phone at a price much lower than you would pay for new that you can trust will work well for you.

Nowadays, most vendors will clearly advertise when they are selling refurbished phones – they want you to know that the product has been rigorously checked over and has been returned to as close to an ‘as new’ state as possible. 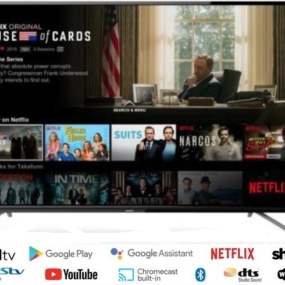 Looking for a new TV, Cellhub can assist you 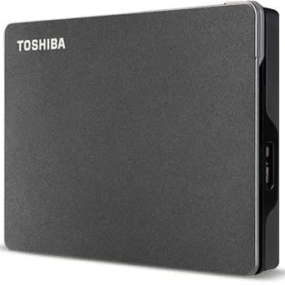 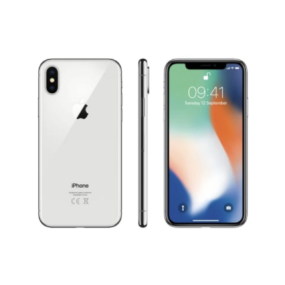