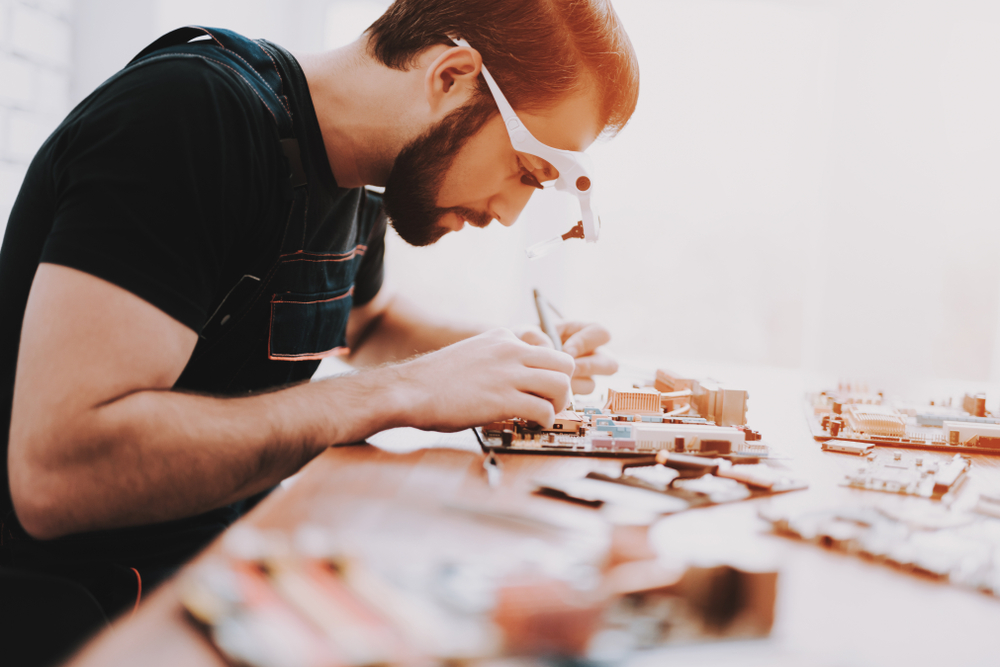 At Cellhub, we’re proud to play a small role in helping combat electronic waste, also called e-waste, through our various device repair services, which include iPhone and Android phone repair, computer repair, tablet repair and numerous other areas. Here’s a quick primer on electronic waste and the impact it has, plus how device repair helps avoid such waste and an alternative for situations where devices are beyond repair.

The numbers on electronic waste are somewhat staggering, especially for those who hadn’t really considered this area much in the past. The rapid and massive rise of not only the internet, but also numerous other areas of technology, helped create a gigantic need for electronic gadgets and devices over recent decades.

Sadly, this leads to waste. A few statistics to be aware of:

In addition to efforts to limit e-waste, one of which we’ll go into in just a moment, device repair services are enormously valuable here. While these services will not prevent all forms of electronic waste, they certainly help limit it.

This is because device repair commonly allows users to get a longer lifespan out of their electronics rather than simply throwing them away. Components often gain a highly useful second life when they’re used to fix damaged units. If an even higher percentage of such electronics users were to prioritize device repair where possible, the sustainability impact here would be even higher.

Another great outlet, particularly if your device is beyond repair, is donating it to a recycling effort of some kind. Such efforts are often paired with fundraisers, where nonprofit organizations will accept donations of older electronics or even singular components, which they can then sell for salvage. In other cases, such donations will allow similar organizations to repair or reconstruct damaged electronics donated to individuals or charitable centers. You’re doing good in either case, and we’re happy to recommend ideal nonprofits in the Chandler area for such donations if you’re interested. 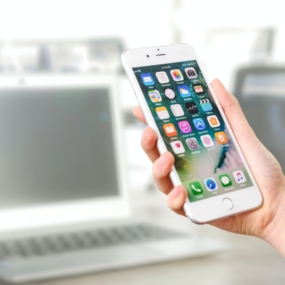 Three Reasons Why Refurbished Phones Are Better Value Than New 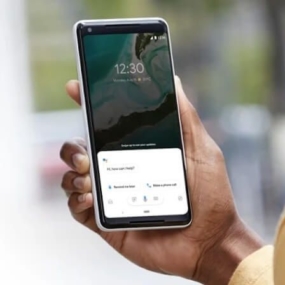 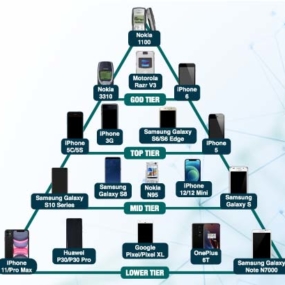 The Most Legendary Mobile Phones of the 21st Century Revealed